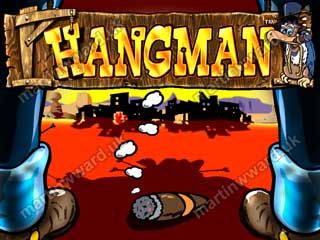 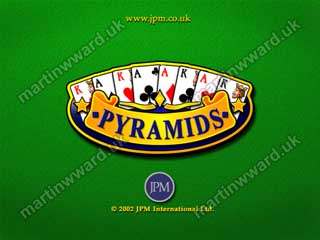 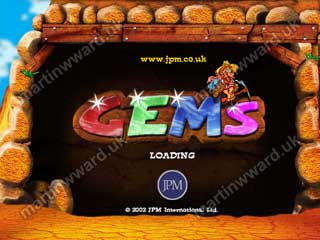 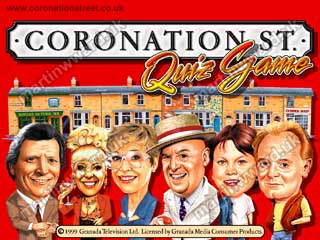 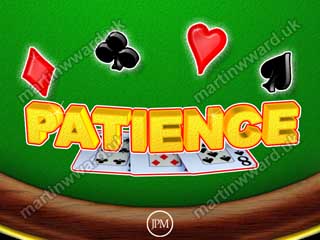 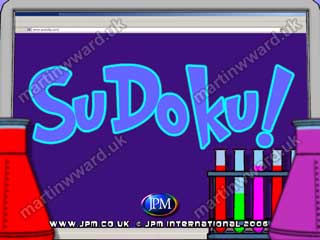 The Patientline bedside entertainment terminal is a multi-function device. Its primary purpose is as a TV and telephone for patients. In the early 2000s, Patientline installed their bedside terminals in hospitals nationwide, at zero cost to the NHS. To recoup their installation and running costs, Patientline charged patients for telephone calls made from the system, and for premium TV services.

As an additional revenue stream, Patientline saw the possibility of providing pay-to-play games on the system. In 2003, JPM obtained exclusive rights to develop these games. However, Patientline's early T2 terminals were not ideally suited for games. They were Windows CE embedded devices with a restricted video memory of about 4 MiB, and could only support 8-bit graphics. Nevertheless, JPM was subsequently able to produce some good conversions of their existing video games. Martin was tasked with developing the first game for the system, which was a points-only version of his hit Hangman 2 game.

Patientline were keen to be able to offer patients some of JPM's top performing skill with prizes (SWP) games on their system. However, even though it was planned that patients would pay to play, Patientline did not want patients to be able to win cash prizes from the games. This necessitated the redesign of SWP games. All cash prizes would have to be replaced with points values, and patients would play the games for amusement only.

Later, in 2005, Patientline developed a second version of their T2 terminal which, although superficially identical, was actually a complete overhaul of the internal hardware. This newer device, based on PC technology running Windows XP embedded, had a much improved video memory capacity, and could support 16-bit graphics.